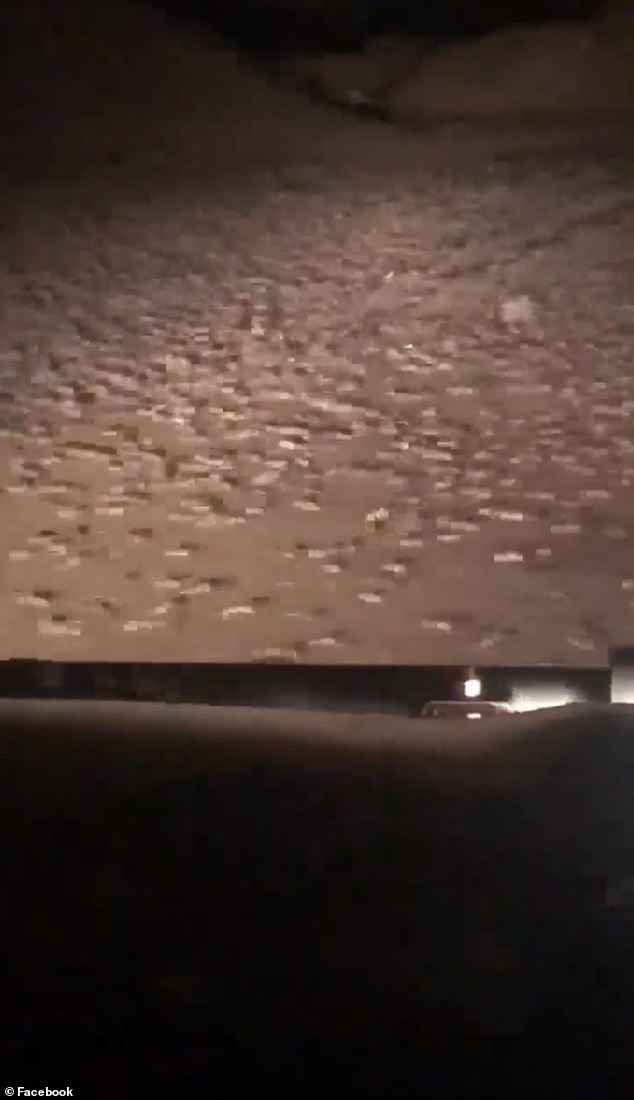 A shocking video has surfaced of thousands of mice running across a street as a plague hits a country town killing cattle.

Locals in Orange, in central New South Wales, have been inundated with mice after a family reports they caught more than 200 rodents in two days.

The mouse plague has resulted in suppliers running out of traps and bait as residents desperately try to look over their livestock.

One video shows hundreds of mice running across a street in the middle of the night while another local shows pictures of a bucket full of dead rodents.

Orange Mayor Councilor Reg Kidd said, “If you notice them, the numbers can build up very quickly.”

A spokesman for Furney’s Orange Stockfeeds said his business couldn’t keep up with the sudden surge in demand for mouse traps and bait.

“We are very concerned because we cannot buy bait. Our suppliers can’t deliver it right now, ”he told PRIME7.

People are starting to use alternative methods to trap the mice, and one household has trapped more than 250 in one bucket of water.

Cllr Kidd urged residents to keep the mice out of their homes and block any holes they could get through.

“Make sure you block any holes that mice can get in. An ancient remedy was steel wool,” he told PRIME7.

Residents had also gone to Facebook to express concern that mice could get into their hay bars.

“Mice eat the grain or seeds in the hay and make nests in it,” they told PRIME7.

“Your urine and feces spoil the hay, the broth doesn’t eat it … and it also causes disease or death in farm animals.”

A spokesman for NSW Farmers said they had applied for an exemption from the Environmental Protection Agency for using phosphide on their bare soil.

“We are looking for this effectively so that people can pre-bait before planting,” he told PRIME7. 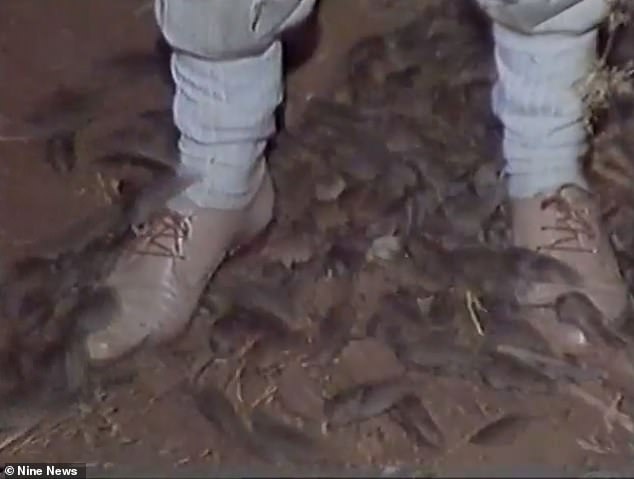 The mice can carry leptospirosis, which can cause liver problems and hepatitis 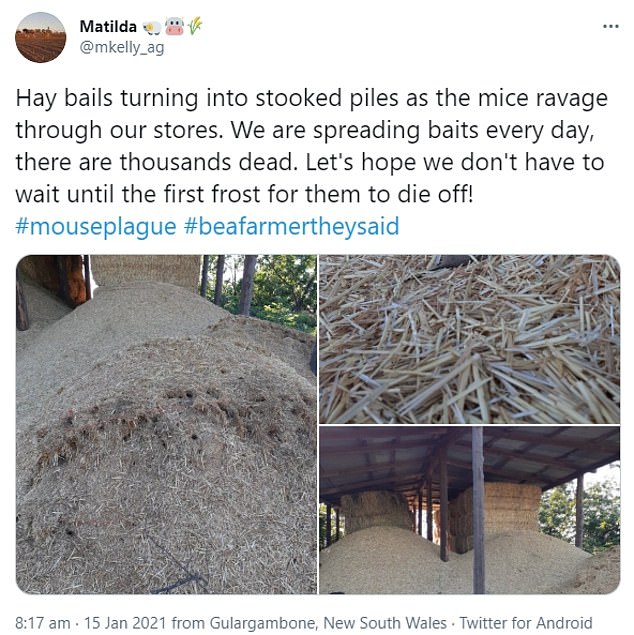 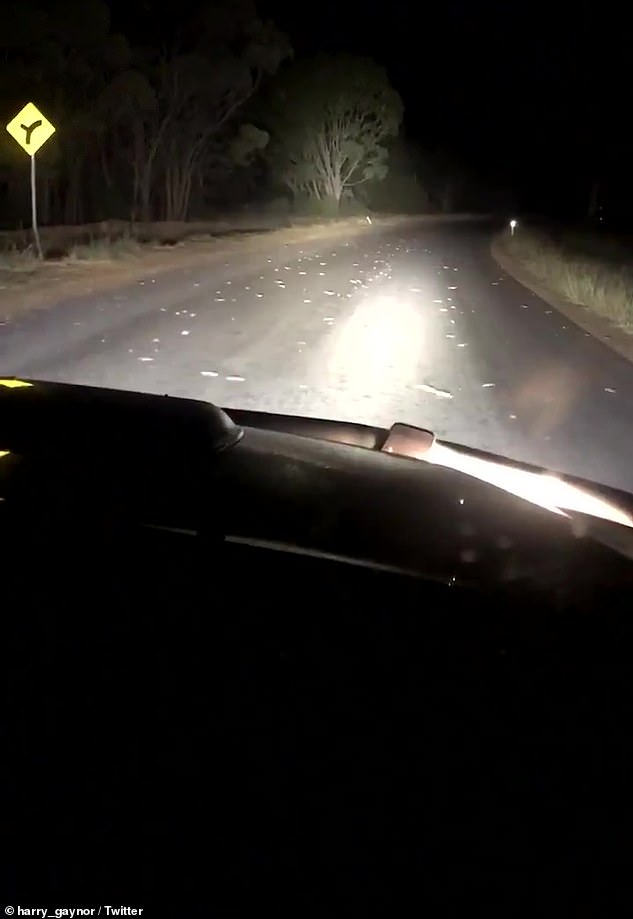 Termites unfold globally by crossing the oceans on driftwood rafts

Rat inhabitants might explode in 2021 together with rodents ‘tremendous resistant’...

Off the cuff: A march of rodents in Jeddah