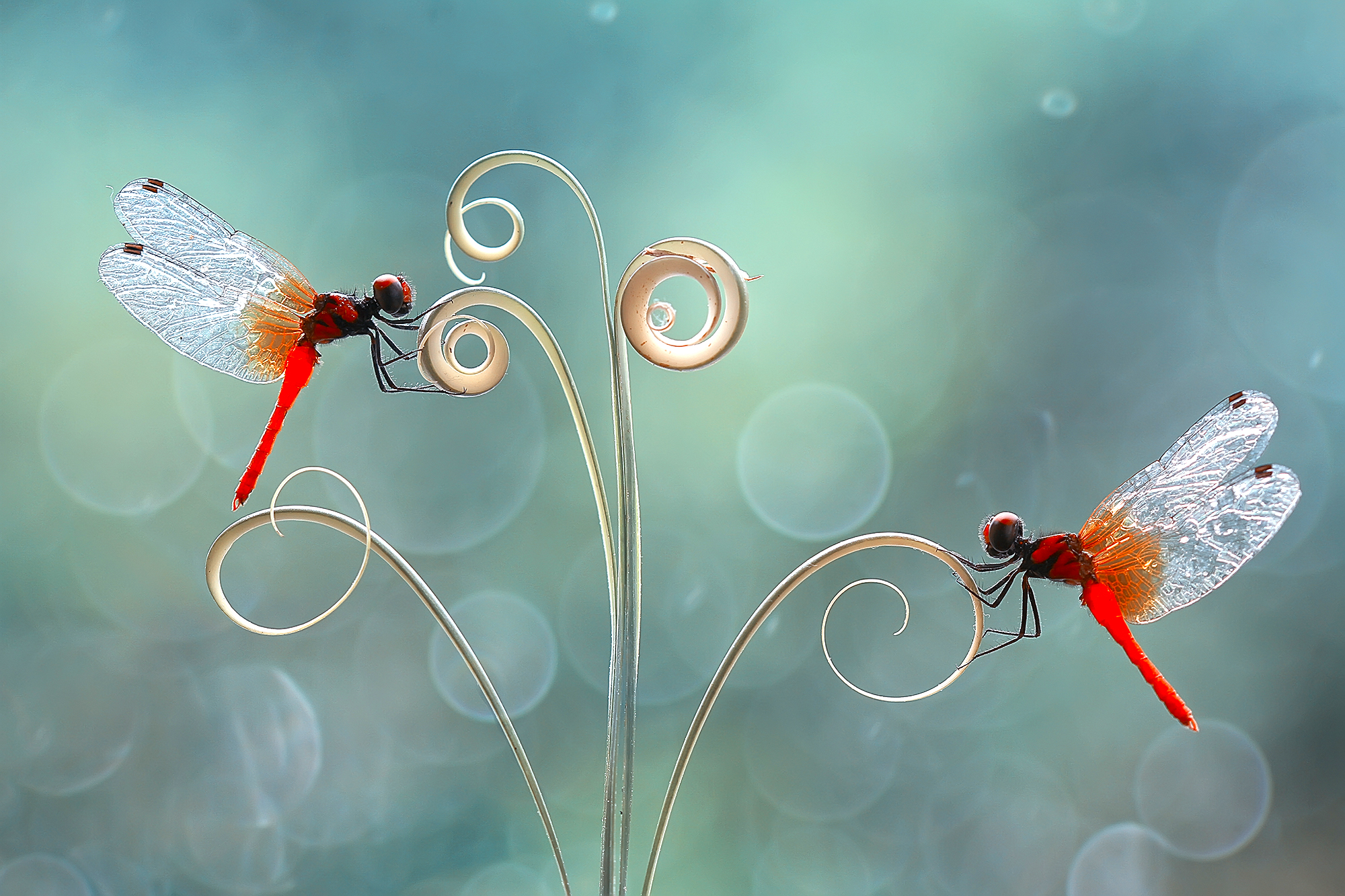 With the onset of autumn, the days are getting shorter and temperatures are starting to cool down.

When this happens we can start to see changes in the landscape.

Many of our landscape plants are looking a bit tattered at this time of year. While others, like goldenrod and asters are in their full glory, and before we know it, trees and shrubs will be showing their fall colors.

As our plants prepare for winter, insects are also preparing for it.

Many insects spend the winter here in Illinois. Others will move south. The most famous example of this is the monarch butterfly. In mid-August, the monarchs begin their journey south from the northern areas of their summer breeding grounds to Mexico.

While monarch butterflies draw the most attention, they aren’t the only insects roaming the area. Last weekend, dozens of common green thorns (Anax junius) made their way through Jacksonville.

Common green darners are one of the most commonly found dragonflies in North America. They are large, reaching 3 inches in length with a 3½ inch wingspan. Both males and females have light green thorax (middle body segment). The males have a predominantly blue belly with a purple stripe, while the females have a rust colored belly with a darker stripe.

Adults are commonly seen near lakes, ponds, and slow-moving streams where they lay their eggs. The juveniles (naiads) are aquatic, feeding on aquatic insects and even tadpoles and small fish. The adults feed mainly on flying insects such as flies, moths, butterflies, mayflies and other dragonflies.

As already mentioned, the common hawthorn will also migrate. Recent research has shown that there are three generations that participate in the annual migration. The southward migration begins as early as July (in more northern areas) and lasts until October. Large groups will move south from Canada and the northern US to Mexico and the Gulf Coast. They stop frequently to feed during their migration, and the journey can take several weeks.

Once they reach these wintering grounds, the adults lay eggs and die. This generation will emerge from November and will remain in these southern locations. Their offspring hatch from January to May and migrate north, aided in their journey by warm fronts.

Unlike monarchs, there are also “resident populations” that do not migrate but overwinter as nymphs (naiads). These individuals will emerge as adults from May to July. After oviposition, the nymphs hatch and begin to develop. If water temperatures get too cold, they stop developing until it warms up again. They can take 11 to 12 months to complete their development, compared to three to five months for those who migrate.

Innovation chief on investing in bugs and portfolio diversification past seafood