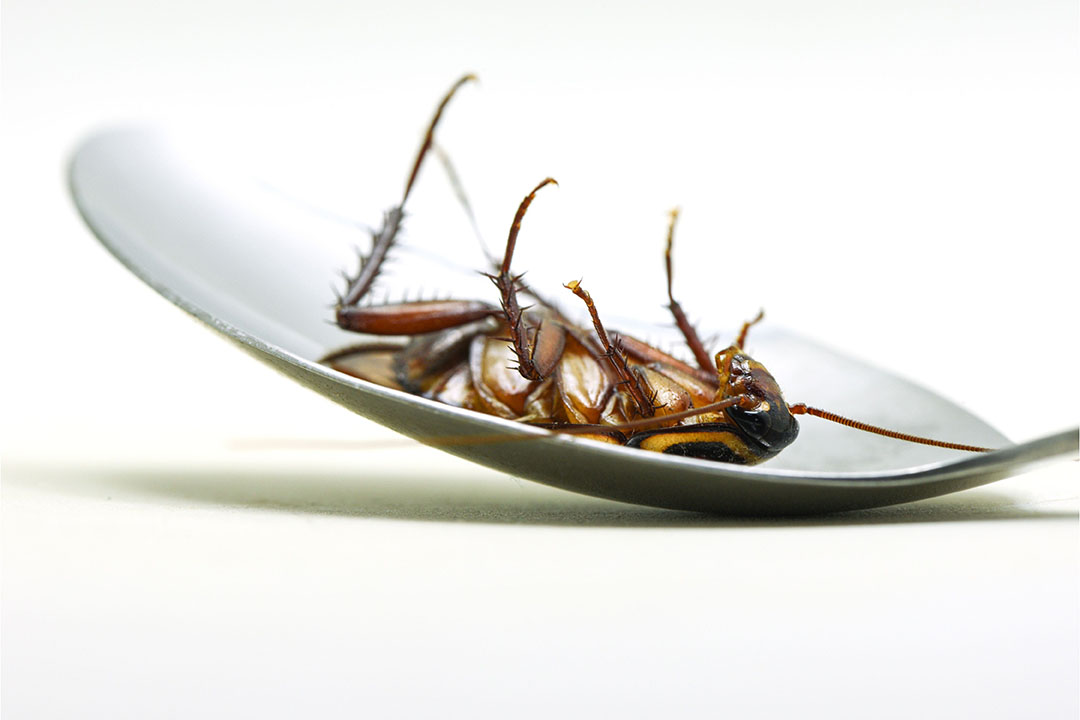 It is predicted that the world population will reach around 10 billion people by 2050. Due to the increase in world population, the number of pet animals and the annual growth rate of the pet food industry are also increasing. In addition, pet caretakers are becoming more aware of their pets’ nutritional needs and are demanding higher quality products to support pets’ health and welfare.

On the other hand, increased food production is responsible for significant adverse environmental impacts such as land use, greenhouse gas emissions, and water pollution. To meet this challenge, diversification of protein sources and partial replacement of animal proteins with alternative sustainable protein sources is required.

Protein quality is defined as the ability of a protein to meet basic amino acid requirements, which depends on amino acid composition and digestibility. Protein is one of the most expensive nutrients, providing essential amino acids and chemicals for body function and energy conversion. Edible insects contain high nutritional quality proteins and non-protein nitrogen, and their nutritional content can vary by species, environment, and diet.

Influence of edible insects on the health of pets

Insects contain antimicrobial peptides and lauric acid that increase immune response and improve gut microbiota. In addition, insect larvae protein includes low molecular weight peptides with antioxidant potential that effectively protect against cell damage. Because insect proteins are not very common in pet food, and even if they are present in pet food, they still have a small percentage due to the high protein content, there is a minimal chance of an animal’s allergy to these proteins.

Consumer acceptance is a significant challenge to the successful commercialization of the use of insects in pet food, particularly in Western countries. Factors such as visual aspects, strong aversion to insects as food, awareness of the nutritional value of insects and knowledge of the environmental and health benefits of insect farming influence consumer perception. It is predicted that the market for edible insects as pet food could reach $2.4 million by 2029.

Are there any dangers?

One of the risks of using insects in animal feed, however small, is adverse reactions to the feed, including allergic reactions. Allergy is defined as an immune-mediated hypersensitivity reaction with clinical signs affecting the skin, gut, respiratory, circulatory and nervous systems in pets. In addition, there is a risk of insect contamination during rearing, packaging, preparation or feeding. In addition, some insects are vectors for antimicrobial resistance genes. Other important issues include the presence of bacteria, mold and mycotoxins, and the bioaccumulation of heavy metals such as zinc and cadmium in insects, which can have a negative impact on consumer health.

Most grains are susceptible to mycotoxin contamination, meaning all livestock are at risk from them. Mycotoxins have adverse and toxic effects on animals, affecting health and productivity. This special highlights the latest mycotoxin detection methods, mycotoxin elimination strategies and the impact of mycotoxins on livestock. Find out more…

Edible insects are a promising alternative protein source for the pet food industry. Insects have a high content of proteins and essential amino acids with antioxidant potential. In addition, they include antimicrobial peptides and fatty acids, including lauric acid, which improve immune response, gut microbiota and feed palatability. However, as mentioned above, there are risks. Therefore, further research is needed to minimize these risk factors and increase the widespread use of insects in the pet food industry.

Quick Termite Information: How A lot Harm can Termites Trigger Over...