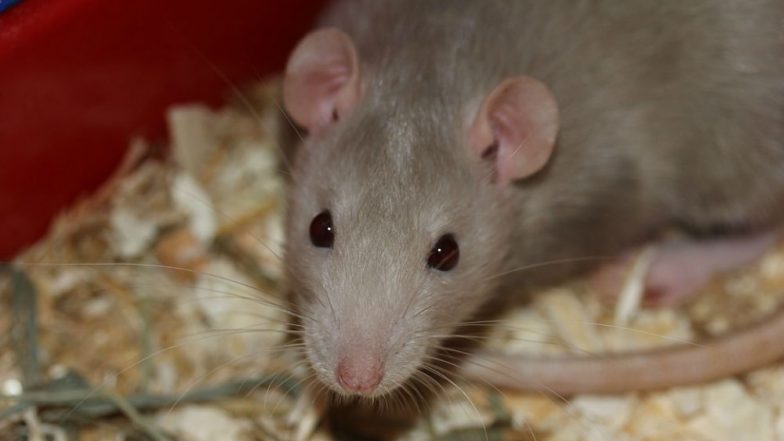 Haryana police reportedly confiscated around 50,000 liters of country liquor, 30,000 liters of English wine and 3,000 cans of beer, with over 800 recorded cases, Aaj Tak reported. The seized alcohol is kept in the storage rooms of the police station during the search for clues and the verdict and then destroyed. Rats eating penguin food at Negara Zoo in Malaysia, angry Internet users questioning authorities after pictures and videos went viral.

The seized alcohol is kept very safe in the police station. Because of their storage, no rodent can nibble on consuming the alcohol, the report said. The country-made alcohol is stored in plastic bottles and poured into barrels at the train station. On the other hand, English wine or imported liquor is stored in glass bottles.

Weather forecast: Punjab, Haryana, Rajasthan, UP It will likely rain for the next 2 days, says IMD

What pests and bugs to look out for this summer season

Plant daffodils in October; ignore mushrooms in lawns; and deal with...

An insect-like drone that would assist pollinate crops

Glasgow binman ‘attacked by rat attempting to chew him’ as workers...