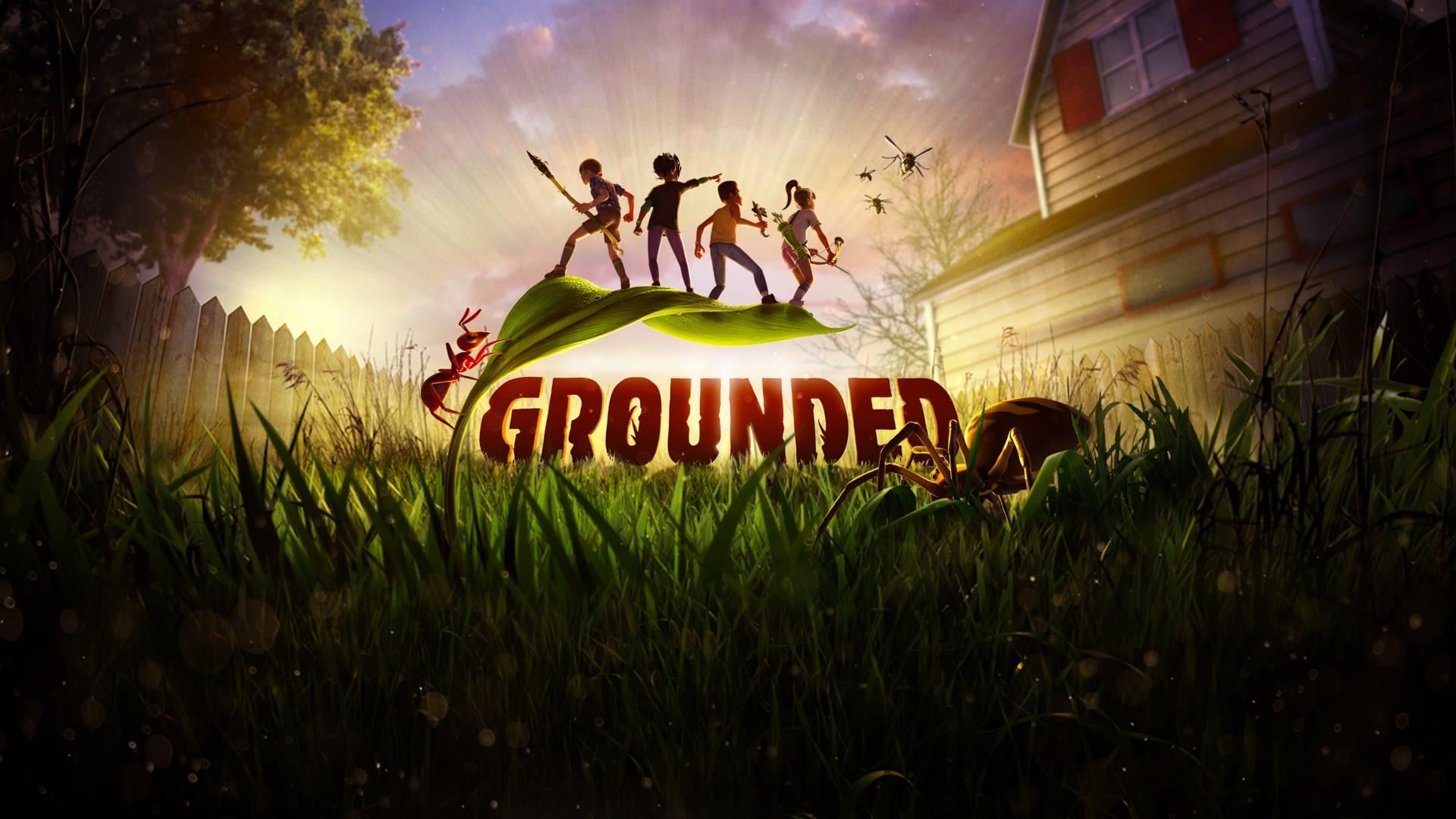 The Grounded developers have many plans for the game’s future content, including flying insects like bees, an expanded yard, and more systems with “more water activity”.
In a recent interview with Gamepur (thanks, Rock Paper Shotgun), game master Adam Brennecke discussed plans for future content. The developers have already announced their goal of adding new content to the game every month – the first update is planned for August 27th – and Brennecke says that these monthly updates will add “new environments to explore, creatures to conquer, options for building the base and materials “will be included to craft” and more. In addition, Obsidian plans to “continue the storyline and add more to the puzzle … during early access / game preview.”

Brennecke also confirmed that bees, mosquitos and other flying insects will be on the move in a later update “to add variety to combat and defense” and to ensure that “most bases, no matter where they are built, can be attacked by something “Some areas of the backyard in Grounded are” under construction, “and Brennecke says Obsidian is aiming to” fill the entire yard with content and cool areas to explore “and” add more systems to the system, which means more things. ” means doing in the water and elsewhere. “

Overall, Obsidian has a lot planned for Grounded. Developers pay close attention to feedback in the game preview during game time and have already promised to add content “based on feedback” – including “everything from the single-player story to new bugs and features” so that players can help shape the course of the game Game. The first update will be released on August 27th and in the meantime Obsidian will release patch 0.1.2 with some bug fixes and game changes.

Dauphin County theater briefly closed as a consequence of report of...

First report of dorsal navigation in a flying insect