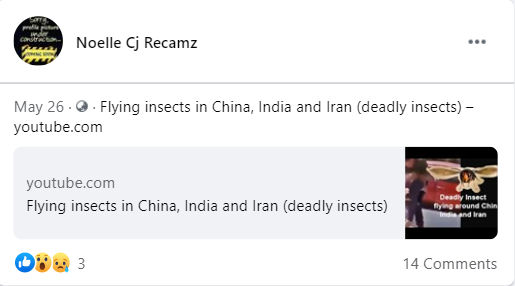 As already seen on various social media platforms, spreading fake news to gain increased engagement with people has become a common practice. Facebook has actively taken steps to curb the spread of fake news on its platform, and it has done so to a certain extent. But fake news is still happening on the platform. The video of “deadly flying” insects being killed in China and Iran is one of those posts that has spread false information.

Also read: Fact Check: Is there a prohibition order for WhatsApp Group administrators against fake messages? 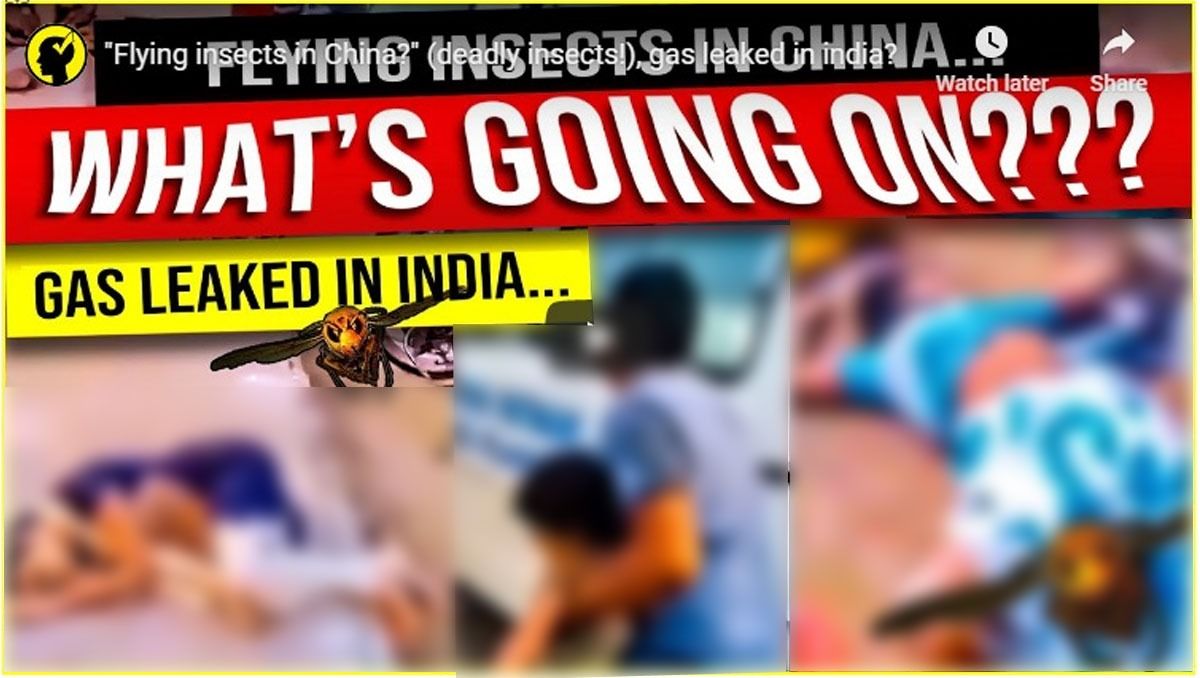 India is currently not exposed to any fatal insect infestations. The most recent infestation in India is that of the grasshopper. Massive schools of desert locusts have made their way into the country and have entered states like Maharashtra, Rajasthan, Gujarat, Uttar Pradesh, and Punjab. Grasshoppers are known to attack plants, plantations, and vegetables, but are not known to attack humans or animals.

Also Read: Fact Check: Did The US Have No Deaths From The Flu In 2020?

While lately rumors of murder hornets coming to India have been making the rounds on the internet as well. The hornets are known to be poisonous and can kill people, but they have not yet been reported to enter India. Murder hornets are reportedly native to Southeast Asia, China, and Taiwan, and none of those places have reported official deaths.

Since fake news always attracts people’s attention, it also leads a number of people to research it on the internet. Many Google searches for deadly flying insects have been observed on Google recently. People searched for terms like “flying insects in China / India” or “deadly flying insects”. Check out the Google Trends analysis below –

Useless rodents and falsified data amongst causes for 3 closures in...

The insect apocalypse: ‘Our world will grind to a halt with...