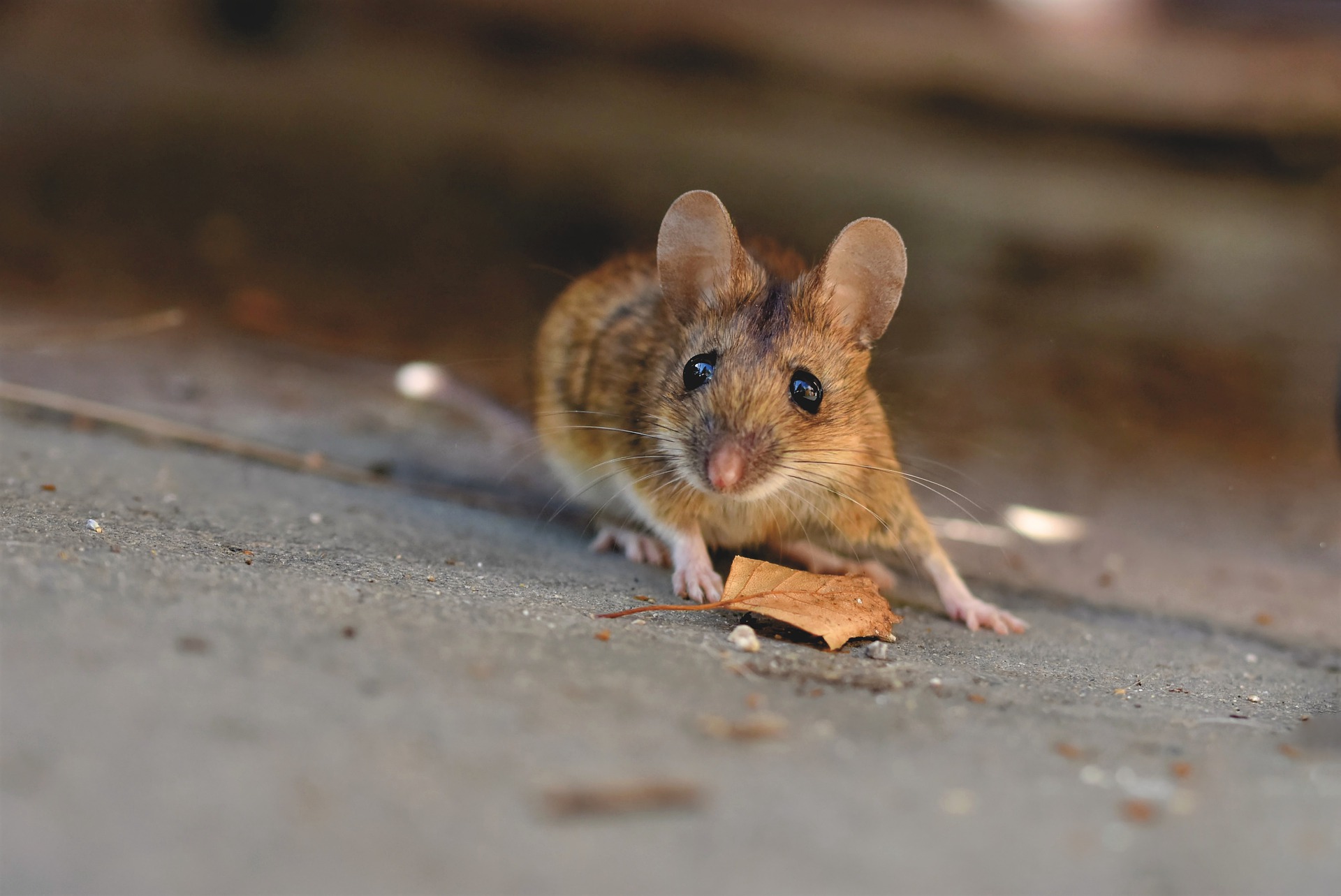 New Delhi / Hyderabad: The Telangana government has issued orders banning the manufacture, sale and use of sticky traps to control rodents.

AWBI is an agency of the Ministry of the Environment, Forests and Climate Change.

The DVAHOs were also instructed to call on police to seize glue traps from manufacturers and dealers, publish notices banning the use of these traps, and use humane methods of rodent control. The circular issued last week also called for a report on the actions taken within 15 days.

“The Telangana state decision came after an appeal by People for the Ethical Treatment of Animals (PETA) India calling on the state government to implement AWBI circulars to ban the cruel and illegal use of sticky traps,” said it in a press release.

The AWBI had issued circulars in 2011 and 2020 in which the use of cruel devices such as sticky traps is punishable under Section 11 of the 1960 Act to Prevent Cruelty to Animals. Usually made from plastic trays or cardboard sheets covered with strong glue, they are indiscriminate killers who often capture non-target animals – including birds, squirrels, reptiles, and frogs – in apparently contrary to the Wildlife (Protection) Act of 1972. This law prohibits the “hunting” of protected native species.

“Mice, rats, and other animals caught in these traps can die of starvation, dehydration, or exposure after suffering for days. Others can choke when their nose and mouth get stuck in the glue, while others even chew their own limbs and die of blood loss in their desperate pursuit of freedom. Those found alive can be thrown in the trash with the trap or subjected to an even more barbaric death, such as by bludgeoning or drowning, ”said PETA India.

“Adhesive trap makers and sellers condemn small animals to a hideously slow and agonizing death and can turn buyers into lawbreakers,” said Pradeep Ranjan Doley Barman, advocacy associate of PETA India. “PETA India commends Telangana State for its progressive approach that will set a precedent for the entire country and save countless lives.”

The best way to control rodent populations is to make an area unattractive or inaccessible to them. Eliminate food sources by keeping surfaces and floors clean, and store food in the cheapest containers. “Seal trash cans and use ammonia-soaked cotton balls or rags to scare away rodents. (They hate the smell) ”suggested PETA India.

After giving them a few days, seal the entry points with foam sealant, steel wool, steaming cloth, or sheet metal. Rodents can also be removed using humane cage traps, but must be released within 100 meters of where they were found – animals that are outside their natural territory struggle to find adequate food, water and shelter and can die as a result, she added .

Rodents Nibble Away Face of Physique at Hospital Morgue in Kerala