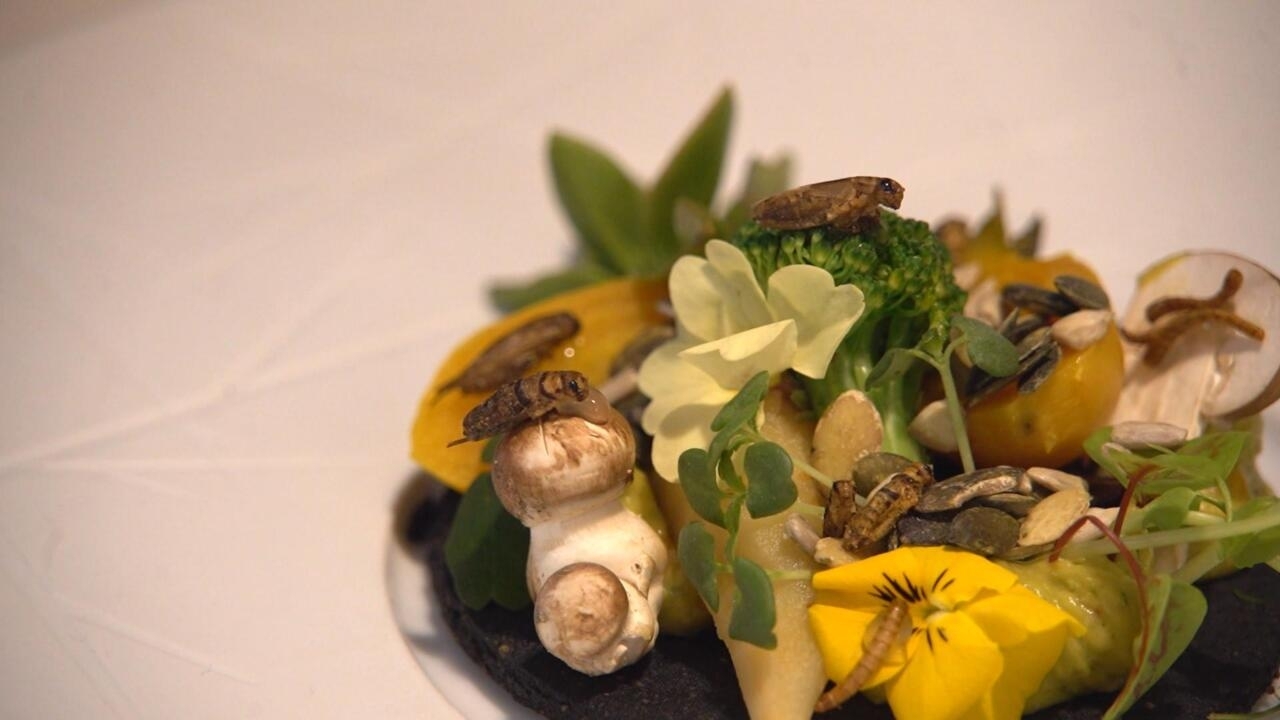 Insects have long been touted as a solution to reducing the environmental impact of food production. But today they are closer than ever to flooding our supermarket shelves. The European Food Safety Authority, EFSA, has approved the humble yellow mealworm for consumption, paving the way for insect-based delicacies on a large scale. Down to Earth explores the promising culinary future of six-legged snacks.

Agronutris is one of the leading European efforts to include more insects in our diet. The Toulouse-based company already breeds insects, including the black soldier fly, for animal feed, but hopes to breed other varieties as a regular source of protein for humans. It took EFSA several years to approve its mealworm application and there are other insects such as B. Crickets, which are currently being examined.

Mealworms are larvae that are harvested just before they turn into a beetle. Like most insects, they are high in protein, but they also contain good fats and a variety of minerals such as iron, calcium, and magnesium. Aside from the health benefits, they cause fewer emissions than traditional agriculture and use up to 100 times less water.

Agronutris founder Cédric Auriol believes that “the insect market is going to be huge … we believe that breeding and processing insects is one of the most credible solutions to addressing tomorrow’s food challenges.”

Mealworms will be the first insects to be added to the EU’s novel food list. This list is defined as foods that were not widely available in Europe before 1997. The list also includes items like chia seeds and baobab pulp.

As an entomologist at the Institute for Research and Development, Philippe Le Gall studies how other cultures consume insects, a practice that has existed without risk for millennia. In the Central African Republic, for example, juicy caterpillars are a staple food. “They are very different from us from an evolutionary point of view, and it is this distance that makes it very unlikely that they would transmit viruses or bacteria to us,” explains Le Gall.

Research into insects as food exploded after the United Nations Food and Agriculture Organization released a report in 2014 that touted insects as a viable solution to protein deficiencies in the world.

Are insects becoming mainstream in Europe? Reluctant to make predictions, Le Gall reminds us that a few decades ago in France the idea of ​​raw fish was unimaginable to many and now there is a shop selling sushi on almost every street corner.

“Some people tell me it tastes like prawns, others say it tastes more like seeds or grains. Personally, I think it tastes like almonds and hazelnuts,” muses Laurent Veyet, a chef with his own restaurant that only serves dishes served on an insect basis.

Inoveat also offers courses for people who want to learn how to include insects in their diet. Today’s demonstration shows the restaurant’s typical dish: a shortbread made from mealworms and Comté cheese. In addition to fresh carrots, broccoli and edible flowers, mealworms are used both in flour and as a side dish.

At the moment, insects are still pretty expensive to cook. They cost between 600 and 800 euros per kilo, although Veyet hopes the price will drop quickly as production increases.

For Veyet, this is all part of the adventure. He says: “We are at the beginning; everything has to be invented with insects: in the menus, in the dishes, in all the products we can sell. We can do many things. When I see how much people appreciate them, it encourages me to keep going. “

May 14, 2021
Load more
© All Rights Reserved By Thepestcontroldaily.com
MORE STORIES

How humanity is altering the world’s bugs