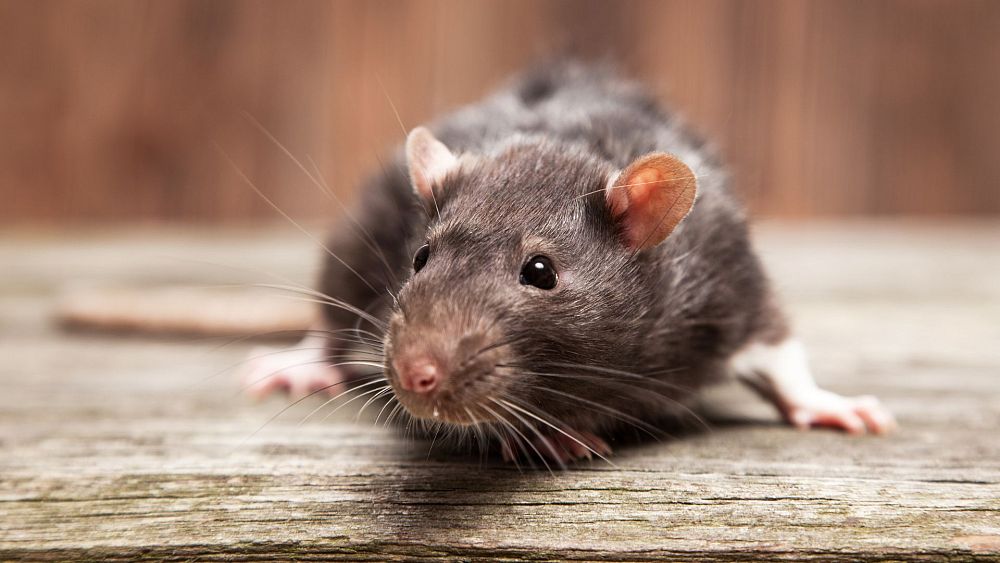 If Belgian non-profit organization APOPO is successful, search and rescue workers in Tanzania could have a new little ally to help them carry out their difficult task: a giant rat in a tiny, high-tech backpack.

The organization has already trained rats – which they call “HeroRATs” – and dogs to sniff out landmines and spot outbreaks of tuberculosis.

But because of their size, mobility, and keen sense of smell, rats could also be a valuable tool in existing search and rescue efforts.

However, the rats used in the study are not the usual rodents that most people associate with garbage and disease. These are African giant opossums that can weigh up to 1.5 kg.

Not only are these rats very docile, meaning they can be trained much like a dog, but they also have longer lifespans than other rats.

“Our rats can live up to 8 to 10 years in captivity, which means that even after training, which can last from nine months to a year, they still have quite a long working career ahead of them,” says Dr. Donna Kean, the lead researcher on the project, said.

Training of the rescue rats began in August 2021 at APOPO’s Training and Research Center hosted by Sokoine University of Agriculture (SUA) in Morogoro, Tanzania.

The rats have been trained to locate humans in a mock disaster area and will eventually be outfitted with a technology-enabled backpack to enable real-time wireless audiovisual communication from within the wreckage site.

They are also trained to pull a microswitch around their neck when a victim has been located.

“The rat pulls [the] Griff that hangs around his neck… and can notify us remotely when they’ve found a potential victim,” Kean added.

In the test, within a limited search space, the rats were able to learn the basic behavioral sequence: finding and approaching a “trapped victim”, triggering the microswitch by pulling on the ball attached to their vest when the victim was found, and to a delivery point return for food when the handler activates a beeper signal.

Kean said they are now increasing the complexity of the environment to better mimic real disaster locations.

A team of engineers from Eindhoven University of Technology is currently developing a multifunctional backpack that will include a video camera, microphone and speaker for 2-way communication, as well as a device to track the rat’s whereabouts.

Once rats are competent, Kean said, they plan to bring them to Turkey for additional training trials with Turkey’s search and rescue group GEA.

If successful, they could begin field trials in which the rats are mobilized in response to natural disasters.

For more information on this story, watch the video above in the media player.

Horsefly bites: What they appear like and the best way to...

Why Bedbugs May Be a Large Deal After COVID-19 Restrictions Are...

Enjoyable Details About The Bushy-Tailed Rodents