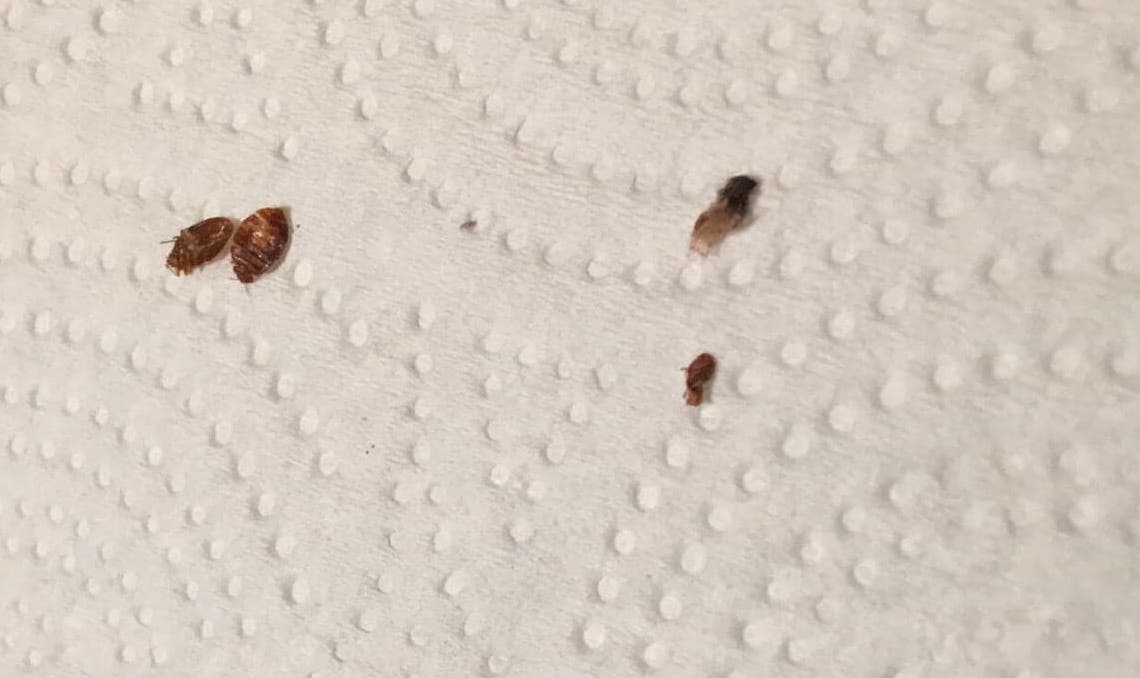 DANVILLE, IL (WCIA) – A woman who lives in the Lake Forest Apartments found bed bugs spread throughout the complex. She says the bigger problem is that the property manager knew about the problem and didn’t warn tenants.

Alyssa Rahm found a bug in her apartment last week. She says, “My friend got bites in her sleep. One night she woke up and caught one of the beetles that was feeding on her. ”

She contacted Terminix and they told her something that terrified her. “They said there was a large infestation in one of the adjoining apartments,” says Rahm. She went to speak to the property manager and ask when they first knew about this and what, if anything, was being done to correct the problem. But she was stonewalled. Rahm says: “She told me [Terminix] should never have given us this information. She wouldn’t answer any questions. She said if we have a problem, have your lawyer call our lawyers. ”

In the meantime, Rahm and her friend decided to stay in a hotel for the last two nights. “It was just very stressful and we wonder what we’re going to do. Obviously we’re still paying rent here. ”

She wants other people to know what is happening. Rahm says what bothered her as much as the bedbug infestation was the way the apartment manager handled it. “I find it very unprofessional not to alert other residents. In addition, as a person, she has an obligation to let other people know that there is an infestation here and perhaps in other buildings. There are hundreds of people here who may not have a clue that this is happening. We found out because we were unlucky enough to be next to a hotspot of bedbugs. ”

Since the manager wouldn’t answer any of her questions, Rahm wonders what to do next. She says, “You gave us a waiver. It wasn’t told how they would handle it, but we had to prepare and sign certain things so that if something is damaged, they are not responsible. ”

The Lake Forest apartment manager refused to speak to WCIA about how it was being handled or comment on the tenant’s complaints.

Can bugs predict the climate? How ant, flies and spiders change...